Author because of a disaster

Hi, I am Steffen Hou and since you are kind enough to visit my site I’d like to share a bit of my story with you.

I have always loved telling stories. As a kid I wrote my family and friends numerous letters just for the fun of it and later I decided that storytelling should also be my career. Though my desire to become a journalist was due to a sad background.

Ten-years-old I was watching the soccer match between Liverpool and Juventus at Heysel Stadium in Brussels, Belgium. Unfortunately, the 1985 European Cup Final turned into a disaster when a fight broke out among the English and Italian fans. As supporters tried to escape from the violence, a wall collapsed and 39 people died.

I watched the events in disbelief with my father. I could hardly believe what I had just witnessed and as we turned off the television. But I also remember that I could hardly wait for the morning to come. I could not wait for the morning papers to arrive with the latest news about the tragedy. Yes, in 1985 newspapers were the way to keep informed …

On that tragic night in Brussels, my dream of becoming a journalist was sparked despite the horrible background. I knew I wanted to report the events taking place. Fortunately, I have never as a journalist reported from similar sad events.

Instead, I have always had an interest in describing extremes, whether it be people or phenomenon. Among other topics I have written about human trafficking, people on death row and Americans joining hate groups like the Ku Klux Klan. I have told stories from different countries such as Japan, Kenya, Venezuela, China and Korea. My main focus has always been America. Therefore, my first book was about ‘The American Dream’.

I went to America on my own at just seventeen-years-old. Since then I have travelled extensively in the US since and all trips combined I have spent several years in America. I have always been curious about whether the dream exists or if it has become a nightmare to many. My book ‘A Dream Derailed’ from 2015 looks into this phenomenon.

Today I tell my stories through books and am currently producing my first documentary. For years I have been following a grand dragon of the Ku Klux Klan and his struggles to get out of the hatred. And my next book is also underway describing the terrible stories of ‘child abductions’.

Besides telling stories I also run a media company that produces corporate movies. Well, everyone has a story that deserves to be told (in most cases) …

I feel privileged to be an entrepreneur. I opened my first company at just 25-years-old and since then I have been lucky enough to be able to provide work for hundreds of journalists, photographers, designers and editors.

My biggest accomplishment has been becoming a father to my daughter Sophia, who was born in 2012. We live together in Copenhagen, Denmark, when we are not traveling America together researching stories for my next book.

Thanks for reading my story! 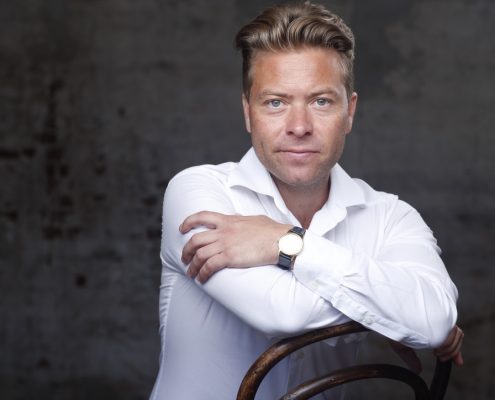 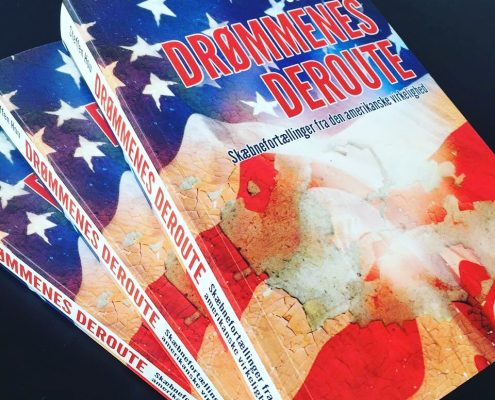 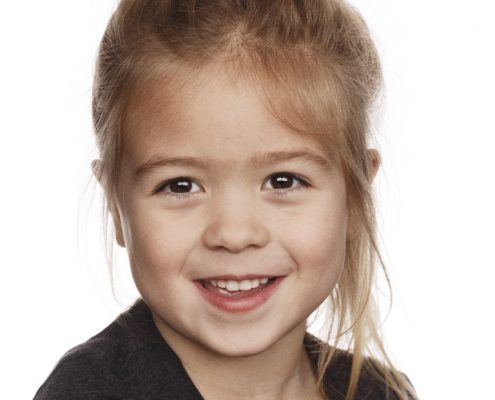