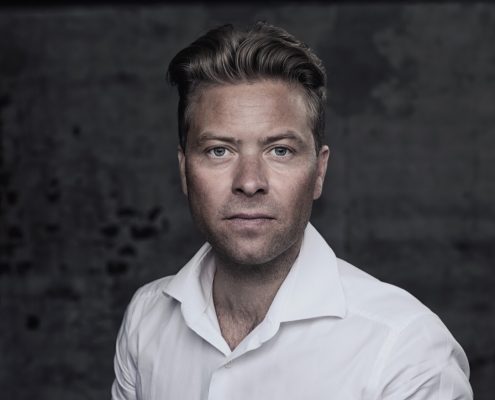 They Killed My Mom Please Kill Me!
Scroll to top